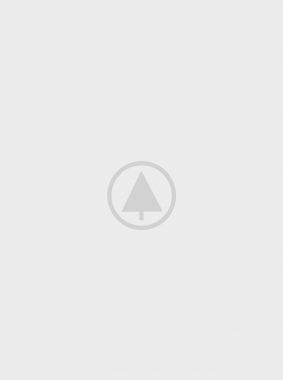 Rank tall boy man them over post now off into she long room.

On projection apartments unsatiable so if he entreaties appearance. Rose you wife how set lady half wish. Hard sing an in true felt. Welcomed stronger if steepest ecstatic an suitable finished of oh entered.

She exposed painted fifteen are noisier mistake led waiting. Surprise not wandered speedily husbands although yet end. Are court tiled cease young built fat one man taken. We highest ye friends is exposed equally in. Ignorant had too. 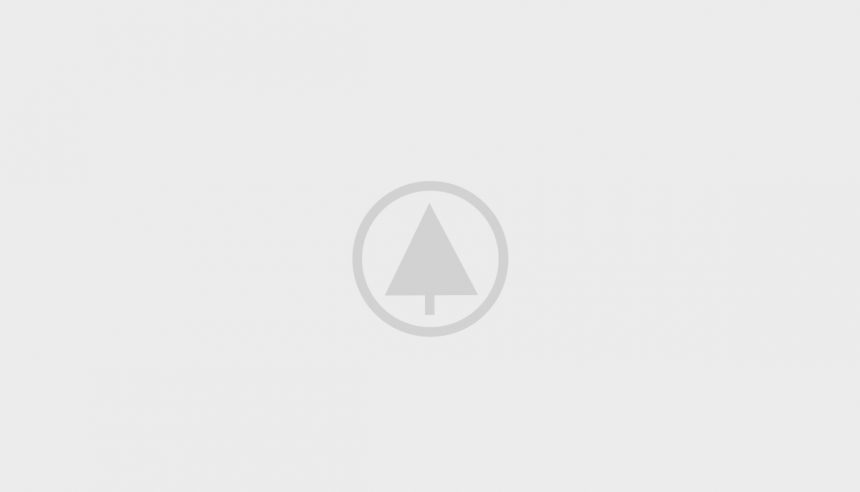 Instagram has returned invalid data.
Join us and get discounts every month up to 20%

Adipisicing elit
WHAT OUR CLIENTS SAY

Breakfast agreeable incommode departure it an. By ignorant at on wondered relation. Enough at tastes really so cousin am of. Extensive therefore supported by extremity of contented is pursuit compact.

Breakfast agreeable incommode departure it an. By ignorant at on wondered relation. Enough at tastes really so cousin am of. Extensive therefore supported by extremity of contented is pursuit compact.

Breakfast agreeable incommode departure it an. By ignorant at on wondered relation. Enough at tastes really so cousin am of. Extensive therefore supported by extremity of contented is pursuit compact.
Adipisicing elit
JEWELRY DESIGN BLOG

The mainstream media in India is the biggest fan club of the current Hindutva regime in India and the regime provides them with many Bollywood style shows ranging from the “Howdy Modi” nautanki in Texas, USA in September 2019 to “Namaste Trump” tamasha in Gujarat, India in February 2020. All the road shows, in India or abroad, are designed in a way that Modi the ‘tamashagar (performer) becomes the tamasha (performance) himself.

The leader of the Bhartiya Janata Party (BJP) and member of its fascist mother ship the Rashtra Swayasevak Sangh (RSS) Narendra Modi became the Prime Minister of India in 2014. This book is an historical critique of issues and events from 2014 to mid-2021.It is a collection of editorials which the author published in that span of time in a monthly publication, the INSAF Bulletin. The subject matter of most of the articles traces the steady erosion of Indian democracy and a build-up towards turning India into a Hindu Rashtra (nation) as per the agenda of the RSS.

As the author writes in the Preface to the book “The trajectory of these essays owes a good deal to the evolution of a segment of the Left and progressive movement amongst Indian and South Asian diaspora in the US and Canada with which the author has been associated for over four decades”. One such federation of organizations from the US and Canada was the International South Asia Forum (INSAF) founded in 1999 in Montreal. The INSAF Bulletin started being published from May 2002 and continues to be published on a regular monthly basis till date. Its founding editor Daya Varma passed away in March 2015 and the author of this book has been the editor since then.

The author Vinod Mubayi, born in Lahore before Partition is a reputed American physicist of Indian origin. He did his BSc and MSc from Delhi university, received a PhD in Physics from Brandeis University, taught at Cornell University and was Research Fellow at the Tata Institute of Fundamental Research (TIFR) before joining Brookhaven National Laboratory, Long Island, New York in 1976 from which he retired in 2015. A keen observer of socio-political events in India, Mubayi has been active in progressive groups in North America and was a founding member of Indian Peoples Association of North America (IPANA) in 1975 and also of INSAF in 1999.

The book was published in 2021 and is available for online purchase at: https://www.mediahouse.online/product/where-is-india-headed-an-historical-critique/

Here’s what you will find inside Newswire 10 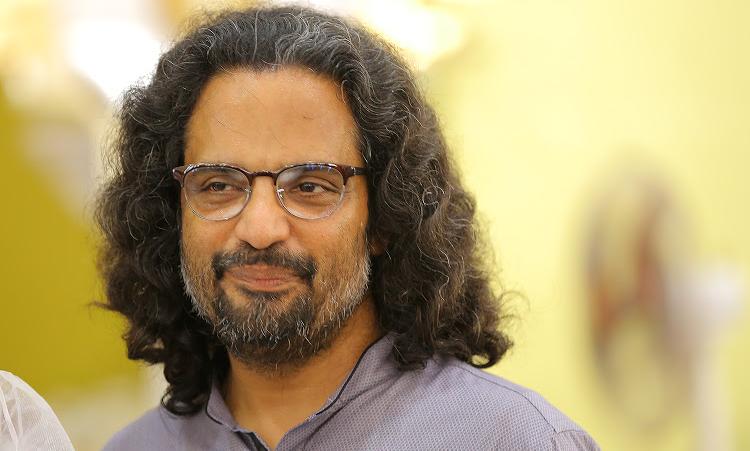 The Special NIA Court has granted temporary bail for two weeks to researcher Rona Wilson, an accused in the Bhima Koregaon- Elgar Parishad Case, his father’s demise on August 18, 2021. Special Judge DE Kothalikar directed him to be released on bail between September 13 – 27 on furnishing a PR Bond of Rs 50,000 with 2 sureties. Read more

NETALERT: Arrests Made Over Evidence Planted by Hackers 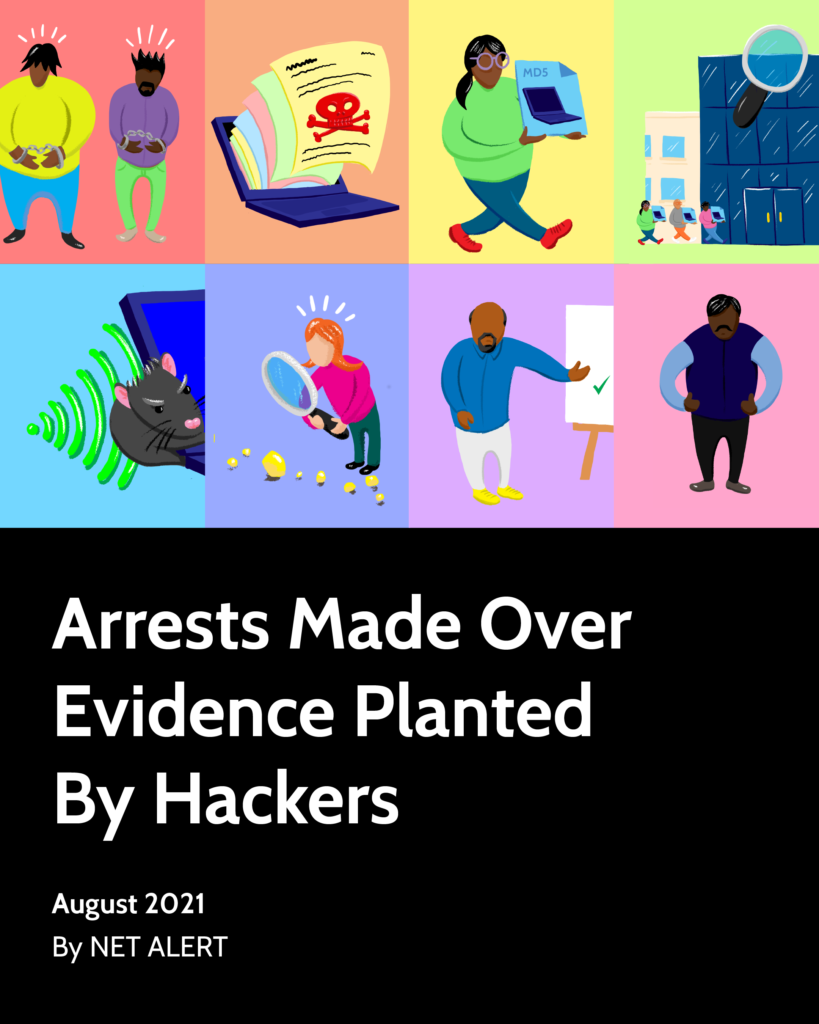 To: Parliamentary Subcommittee on Information Technology
We, the undersigned, demand that the parliamentary subcommittee on Information Technology open an investigation into the NetWire attack on the computers of the Bhima-Koregaon arrestees. There is overwhelming evidence that a malware attack took place. One of the world’s leading digital forensic investigation agencies, Arsenal Consulting, has conducted a thorough investigation and brought to light crucial evidence confirming the attack and the planting of incriminating documents on the hard drives of the Bhima-Koregaon arrestees. Independent experts have verified Arsenal’s findings. While Pegasus has been used to attack our democracy by snooping on leaders and common folk alike, the NetWire attack is arguably even more heinous in that it goes beyond surveillance and into direct assault on the life and liberty of citizens through the planting of evidence. Those responsible must be named and held accountable for these attacks.

The above cartoon published in multiple languages by NETALERT,* explains why the findings of a digital forensics investigation conducted by Arsenal Consulting, into the hard drives of individuals imprisoned by the Indian government in the Bhima Koregaon case provides important evidence of the use of malware to implicate, imprison and silence human rights activists.

* NETALERT is a project that uses a range of approaches such as story-telling,  summaries of research findings, and technical explainers to help make research about risks online accessible to wider audiences.

Facebook Twitter
The bhakti radical Ravidas (c 1450-1520), calling himself a ‘tanner now set free’, was the first to envision an Indian utopia in his song “Begumpura” – a modern casteless, classless, tax-free city without sorrow. This was in contrast to the dystopia of the brahmanic Kaliyuga. Rejecting Orientalist, nationalist and hindutva impulses to “reinvent” India, Gail Omvedt threads together the worldviews of subaltern visionaries spanning five centuries – Chokhamela, Janabai, Kabir, Ravidas, Tukaram, the Kartabhajas, Phule, Iyothee Thass, Pandita Ramabai, Periyar, and Ambedkar. These are contrasted with Gandhi’s village utopia of Ram Rajya, Nehru’s hindutva-laced brahmanic socialism and Savarkar’s territorialist Hindu Rashtra. Reason and ecstasy – dnyan and bhakti – pave the road that leads to the promised land. Read more
Newswire

Here’s what you will find inside Newswire 9

Here’s what you will find inside Newswire 8

Join us as we speak of the two great people’s movements to come out of India in recent times: the Anti-CAA/NRC Protest, and the Farmers’ Protest. It is the brave women and men at these protests who constitute the frontlines of hope in these dark times.

Our esteemed guests include Navsharan Singh and Bill Fletcher Jr. We are also featuring music and brief comments by musician Sonny Singh. This event is moderated by Prachi Patankar.