Book Review: “This Life”- By Martin Hagglund- A New Look at the Secular, on Liberalism, and on Marx. 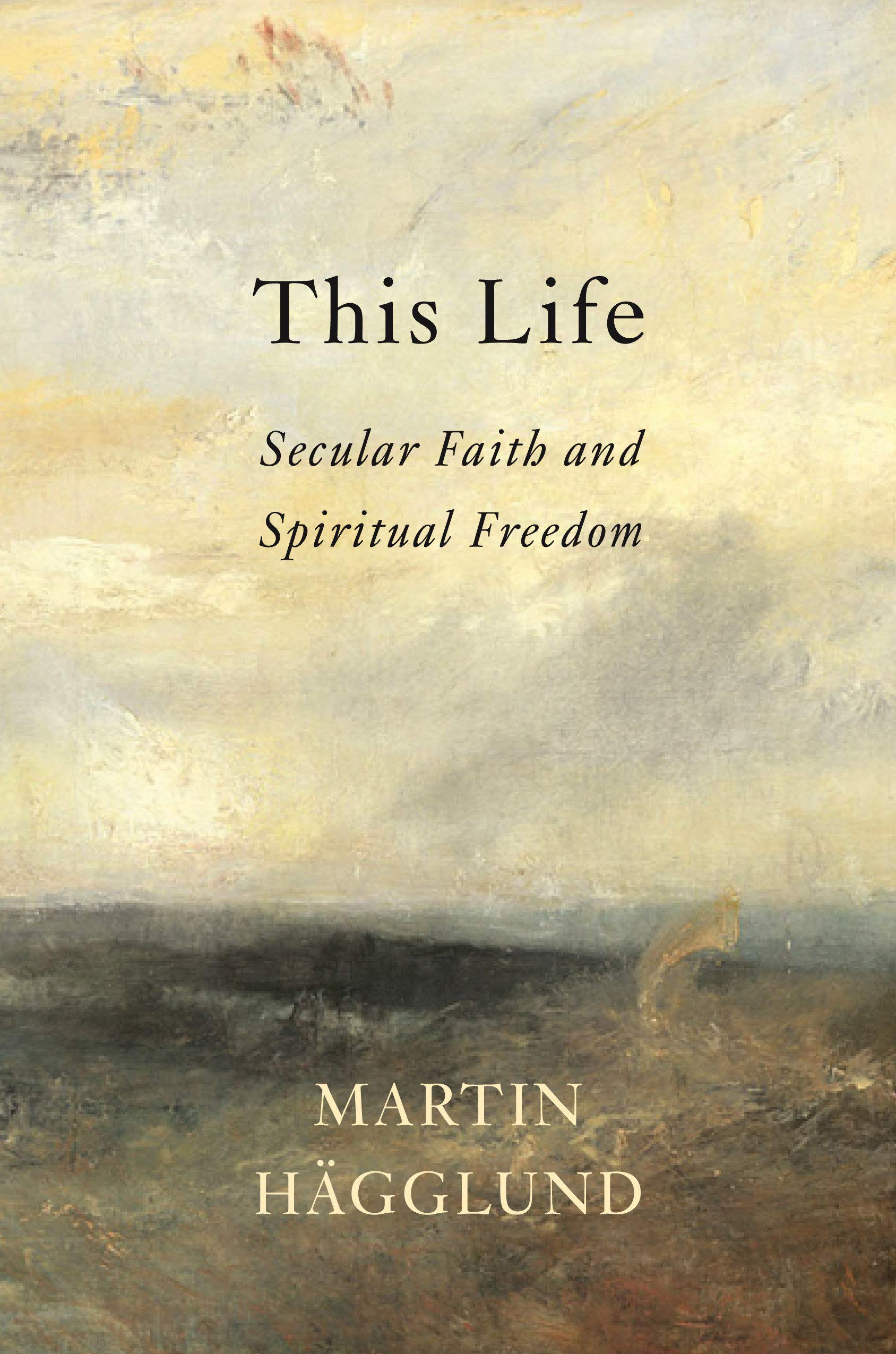 This Life: Secular Faith & Spiritual Freedom is a new book by the Swedish philosopher and thinker Martin Hagglund. Published in 2019, the book has been reviewed extensively and continues to make waves ( The New Yorker, Marx and Philosophy, The Guardian, Sydney Review of Books, etc.) There are a few reasons why it has become such a rage: For one, it is not so much that it presents a very comprehensive critique of the religious worldview and argues for a secular faith in the traditional sense. Rather, its true contribution is in building, page by brilliantly articulated page, a most convincing case for defining ‘secular’ in a way that includes a critique of liberalism, and a defense of Marxist philosophy and Democratic Socialism. Another reason is that Martin writes in the tradition, not of academic philosophers, but of Nietzsche, Benjamin, and Heidegger- philosophers who valued literature, poetry and storytelling. There is a reason why he is currently a Birgit Baldwin Professor of Comparative Literature and Humanities (rather than of Philosophy) at Yales. His other two acclaimed books are Dying for Time: Proust, Woolf, Nabokov, and Radical Atheism: Derrida and the Time of Life

Briefly: the secular faith is defined as a recognition of life’s essential limit, its finitude. This life is to be valued precisely because it is so fragile, and limited. In Hagglund’s words:

“In accordance with the meaning of the Latin word saecularis, to have secular faith is to be dedicated to persons or projects that are worldly and temporal. Secular faith is the form of faith that we all sustain in caring for someone or something that is vulnerable to loss.”

The first part is a fascinating study of the religious figures who struggled with the tension between the eternal and the temporal (secular)- brought out when they mourn the loss of their loved ones. Hagglund’s descriptions, through direct quotes from their writings, presents Saint Augustine (the death of his young friend in Confessions), Martin Luther (death of his daughter) and C.S. Lewis’s (death of his wife, in A Grief Observed). He also discusses at length the famous Kierkegaard’s idea of the ‘Leap of Faith’, through the story of Abraham struggling with God’s command to sacrifice his favourite son, Issac.

In the second part of the book comes Hagglund’s idea of “the spiritual freedom”. It is defined as what we value in life, and what we do with our time; it is a freedom of choice that shapes our moral worldview and values, in a system of interdependence, not individualism. For this reason, politics needs to be taken very seriously. It is one activity that is concerned with improving our collective lives.

Political action becomes, in Hagglund’s scheme of things, something like a love affair, a tryst with a human beloved that entails risk and offers no guarantees:

Hagglund then proceeds to provide a very detailed critique of traditional Marxism and of liberalism.

“Marx’s critique of the measure of value under capitalism is the most important argument in all of his work, but also the most misunderstood. Contrary to a widely held assumption—among both his followers on the Left and his critics on the Right—Marx does not subscribe to a general labor theory of value, which holds that labor is the necessary source of all wealth. Rather, Marx argues that the production of wealth under capitalism entails a historically specific measure of value (socially necessary labor time), which contradicts the value of free time and must be overcome for the sake of our emancipation.” –Introduction.

The book makes the connection between the secular, the spiritual and the political through elaborate and detailed arguments that cannot possibly be summarised here. However, the following extract from the Introduction makes the best summary

“Accordingly, the cultivation of secular faith is indispensable for progressive politics. The pursuit of emancipation requires that we are committed to improving the material and social conditions of freedom as an end in itself. This is why Marx emphasizes that the critique of religion must be accompanied by a critique of the existing forms of our life together. That those who are enslaved or live in poverty may need faith in God to carry on with their lives is not a reason to promote religious faith but a reason to abolish slavery and poverty. The need for such a critical and emancipatory perspective is as pressing as ever. We live in an epoch when social inequality, climate change, and global injustice are intertwined with the resurgence of religious forms of authority that deny the ultimate importance of these matters. A dominant response is to retreat from a secular faith in the possibility of progress, in favor of asserting the necessity of a religious sense of “fullness” to sustain our moral and spiritual lives. This book seeks to combat all such forms of political theology. In contrast, I offer a secular vision of why everything depends on what we do with our time together. The decline of religious faith in eternity is not something to be lamented. Rather, it provides an opportunity to make explicit and strengthen our secular faith in this life as an end in itself.”- Introduction

Towards the end of the book, Hagglund offers a detailed, and arguably a convincing refutation of the neo-liberal critics of Marx and of democratic socialism. This includes economists like Thomas Picketty, who believe that a “reformed capitalism” will reduce the perennial problems of income and wealth inequality, poverty and unemployment in a capitalist economy. One such mechanism popular among neo-liberals is the Universal Basic Income (UBI) proposal. Hagglund argues that these reforms ultimately end up fuelling the very contradictions they are designed to resolve.

“For Piketty—as for the advocates of a UBI—the problem of capitalism merely concerns the distribution of wealth, whereas the production and measure of wealth under capitalism are never interrogated. Indeed, Piketty explicitly dismisses Marx’s analyses of the inherent contradiction in the capitalist mode of production, while it is clear that he does not understand the logic of Marx’s argument.”- Part II, Ch-6- Section III

Hagglund’s book has justifiably made waves precisely because he has fiercely defended the ‘democratic’ thrust of Marx’s thoughts, while as fiercely attacking the capitalist mode of economy.