Mumbai: There was a heavy movement in tribal rights activist and now deceased Stan Swamy’s computer a day before his computer’s hard disk was seized, US forensic firm Arsenal Consulting’s report has found.

This was revealed at the press conference held by Mumbai Rises to Save Democracy, a forum of 20 civil society organisations formed for the release of those arrested in the Bhima-Koregaon case. Read more

A speaker at the event also pointed out the Arsenal report had found that 40 files that were planted in his computer were created in a very short time. “A human being would take time to write, create and copy. It is clear as all had time stamp of fraction of seconds difference,” the speakers said, adding that the malware Trojan horse executed it (creation of files) and that Stan Swamy never accessed the files. 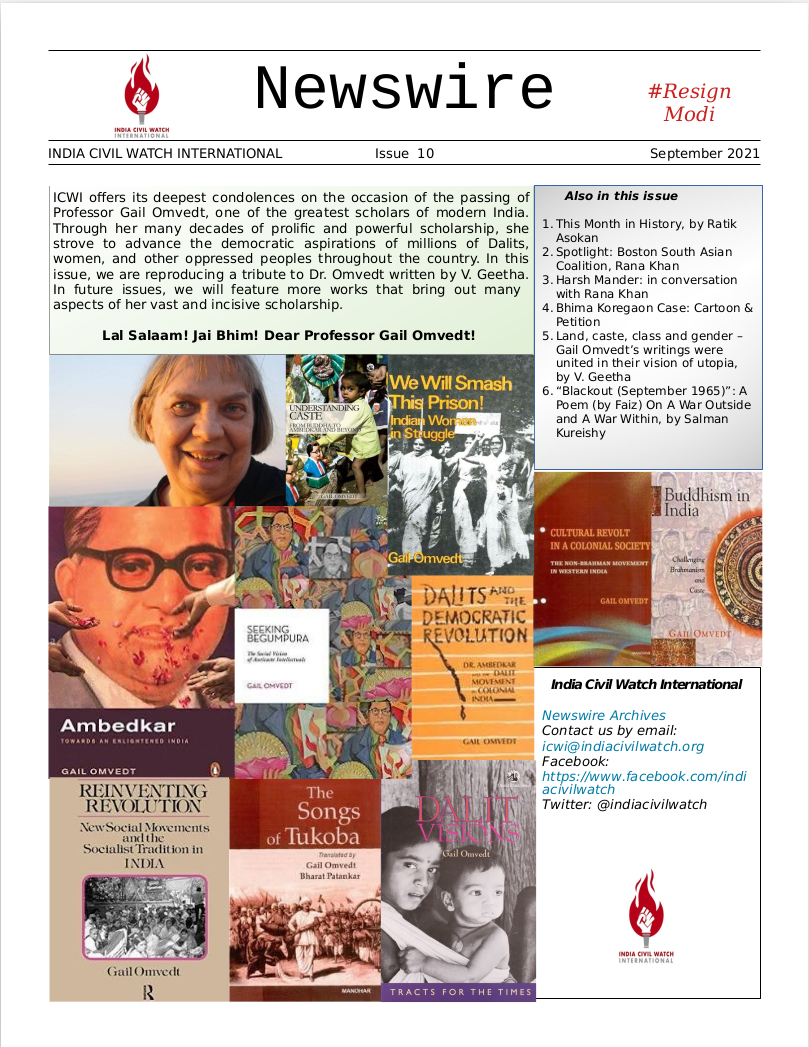