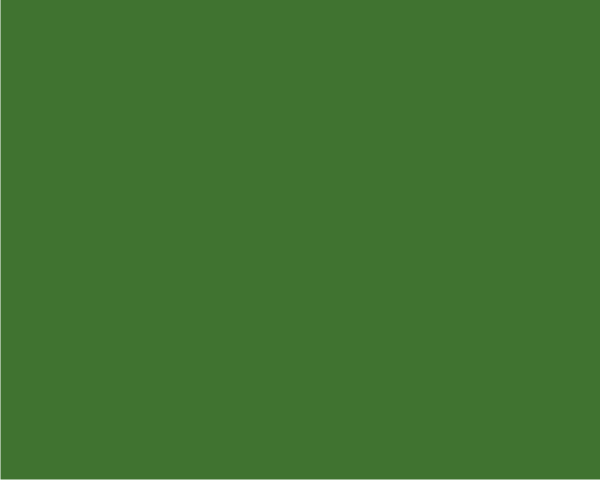 1975, Musheerabad Central Jail, Hyderabad, India. A 24 year-old political prisoner sits in his jail cell, clouds of despair engulf him but a fire keeps raging in his heart. He just learned he is going to be a father. He writes a Telugu poem called ‘Song of the Morning Star’, giving a revolutionary welcome to his baby:

Like a war cry
to fight the monstrous
leeches with fangs of currency
you, like a prelude
for an ideological poem
that’d win Tomorrow’s battle

My father was arrested on June 28,1975 – three days after the emergency was declared, 18 days after marrying my mother. He was organizing students and farm laborers. He was booked under Maintenance of Internal Security Act (MISA), a law that was repealed in 1977 but is the predecessor of today’s unconstitutional laws.

He remained in that jail until the day the emergency was lifted on March 21st, 1977 – it was my first birthday. He had held me for a few minutes during a short visit (prison interview) when my mother was able to gather money to travel from our village in Kurnool to see him, but at last he was able to hold me without any worry about time on the day of my first birthday.

And at home, my grandfather tells me at a later time, that in the night he would put his cot between my mother’s cot and an open well right next to the house. He was afraid that my mother would feel so depressed and desperate that she would jump into the well to kill herself. He didn’t know his daughter too well, my mother tells me. She spent the nights staring into darkness, thinking about the future, about how to take up the work that my father had left behind.

After his release, they left me in the care of my grandparents and went to Hyderabad to join CPI (ML). They edited the party’s fortnight magazine ‘Vimochana’ (Liberation) and worked as full timers until the party splintered into tiny fragments.

Growing up, I used to listen to their story with admiration and feel that those dark days are over. There were times, when a train of people or a dalith vaada outside a village went up in flames, that made the blood boil in anger and despair. But, even while resistance was fragmented, there was a semblance of democracy.

Now, 45 years after the emergency, the country is under the clutches of an undeclared super emergency. The monsters have consolidated their power into one authoritarian rule. Its tentacles reach far and wide, choking every aspect of life in India. Student activist Safoora Zargar was arrested for organizing peaceful protests against the CAA. She was imprisoned in the overcrowded Tihar Jail without any regard for the fact that she was in the second trimester of her pregnancy. She was released on bail – ironically, not by recognizing her constitutional right to voice dissent but under ‘humanitarian grounds’. The monster is trying to put out a benevolent face, even as vulnerable political prisoners are languishing in jails while the real perpetrators of violence are roaming free. Muslims, Dalits, Adivasis are beaten, lynched and murdered in broad daylight, and journalists, writers, lawyers, activists and other citizens are being booked under UAPA and other draconian laws for raising even the mildest voices of dissent.

The Janata party came into being after the emergency but withered away soon. While that emergency is the predecessor of this super emergency, the fragmented resistance must come together to fight this monster.

In the same poem, my father writes:

He wrote the poem in anticipation of a revolutionary future for his baby. To me, that baby is also a fragment of resistance. We have our differences and our identities. They are our colors! Bearing our bright colors, we must come together to fight this fascist regime that has become a mud puddle in Indian democracy.

(As shared by Mamatha, member of the ICWI Core Collective)

Police brutality in India is a well-known reality, and for millions in the country – especially Muslims, Dalits, Adivasis, and other oppressed working class communities – the men in khaki uniform represent a malevolent, threatening and brutal force. Across India police have been responsible for horrendous crimes, and enjoy considerable impunity, as for example witnessed recently in their brutalization of Muslim communities in Delhi and Uttar Pradesh, and their continued attacks on students, and peaceful demonstrators. In late June, the well-known but rarely seriously addressed brutality of Tamil Nadu’s policemen came under the spotlight after a father and his son were tortured and murdered in custody in Thoothukudi. A recent study notes that across India not less than five people die every day in police custody. In states such as Tamil Nadu, police have enjoyed total impunity with not even a single conviction despite hundreds of custodial killings in recent years.

Amidst growing protests many important questions are being raised. India’s long pandemic of police brutality enjoys state and elite patronage at various levels, but also seems to command broad social support and acceptance. We at ICWI believe that police brutality is one important avatar in which state and social violence come together. In other words, the horrific acts of men in khaki uniforms cannot be considered separate from matters of caste tyranny, Hindu supremacy, toxic masculinity and class violence. We see police brutality as an important pillar of the same exploitative system that attacks and criminalizes dissent using the legal machinery, and tries to silence voices of conscience like those of Anand Teltumbde and the Bhima-Koregaon 12.

Prominent public figures in India, including several noted artists and intellectuals issued an appeal for the immediate release from prison and the granting of bail for celebrated revolutionary poet Varavara Rao and all the Bhima Koregaon accused, arguing that under the shadow of the COVID-19 pandemic the continued incarceration amounts to wantonly endangering their lives, especially since several of them are particularly vulnerable to infection given their age and state of health. In a similar effort, prominent global figures including the celebrated Kenyan novelist Ngũgĩ wa Thiong’o, African American historian Gerald Horne, American dissident intellectual Noam Chomsky, as well as a constellation of renowned intellectuals including leading feminist scholar Judith Butler, Partha Chatterjee, Homi K. Bhabha, Bruno Latour, Paul Gilroy, and Robin D.G. Kelley, among others, issued an appeal to the President and Chief Justice of India calling for the immediate release of Varavara Rao and Dr. G.N. Saibaba, who despite being more than 90% paraplegic, has been incarcerated under horrible conditions without adequate medical support for the past three years. The appeal states: “Considering G.N. Saibaba’s and Varavara Rao’s deteriorating health conditions and the outbreak of COVID-19 in prisons, we strongly believe that there is a potential danger to their lives. We appeal to you to release them immediately on bail to restore their right to live.” The appeal also condemned the cruelty of incarcerating physically vulnerable dissidents under false charges, that too in the midst of a global pandemic that is taking hundreds of thousands of lives, with more cases of infections being reported from prisons across India including those where the BK-11 and Dr. Saibaba are currently incarcerated.

As if to underscore how horrible the conditions of incarceration presently are, Gautam Navlakha’s partner reported recently that he and as many as 350 prisoners are presently incarcerated in 6 classrooms of a school converted into a quarantine facility. “There are only 3 toilets, 7 urinals and a common bat[h]ing space without a bucket or a mug. He said that the congestion is such that apart from the fear of Covid-19, inmates are prone to skin infections too.” In yet another instance of heartless dismissal of the serious health concerns of the BK-11 incarcerated, the National Investigation Agency rejected Sudha Bhardwaj’s appeal for bail by claiming that she was “taking undue benefit of the pandemic.” Bhardwaj suffers from diabetes and hypertension, and the crowded facility she is being kept in has reported at least one COVID-19 case. As Mahesh Raut, the youngest of the incarcerated BK-11, turned 33 on July 1st, we ask that you join us in saluting his unwavering courage in defending the rights and dignity of Adivasis facing the onslaught of resource plunder and state brutality. 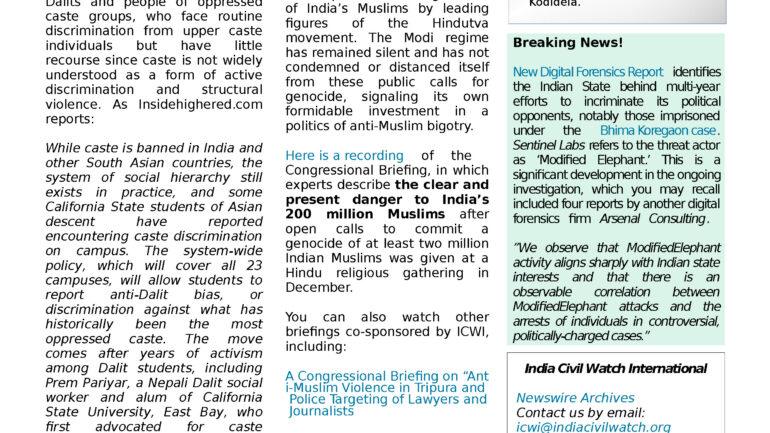 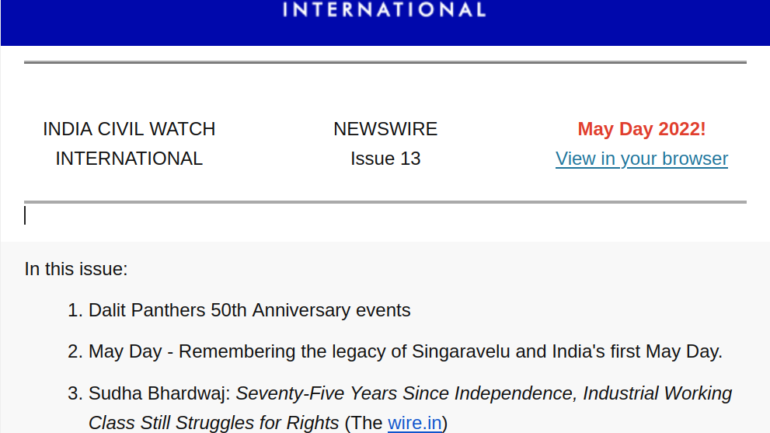