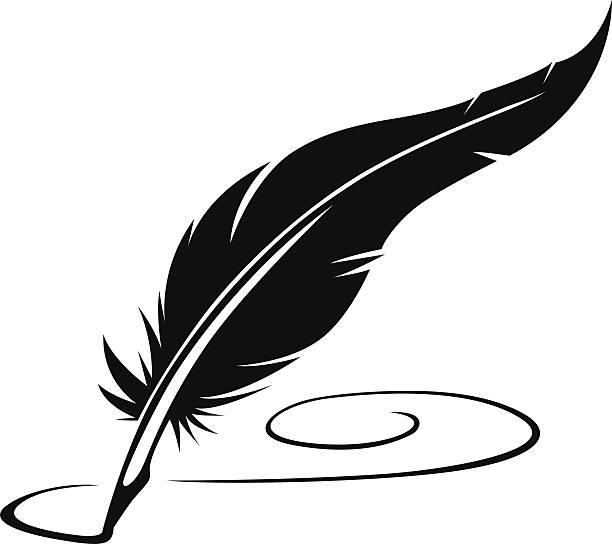 Poetry for May Day

The newspapers said the strikers would hoist
the red flag of anarchy over the silk mills
of Paterson. At the strike meeting, a dyers’ helper
from Naples rose as if from the steam of his labor,
lifted up his hand and said here is the red flag:
brightly stained with dye for the silk of bow ties
and scarves, the skin and fingernails boiled away
for six dollars a week in the dye house.
He sat down without another word, sank back
into the fumes, name and face rubbed off
by oblivion’s thumb like a Roman coin
from the earth of his birthplace dug up
after a thousand years, as the strikers
shouted the only praise he would ever hear.

The Law Locks up the Man or Woman

The law demands that we atone
When we take things we do not own
But leaves the lords and ladies fine
Who take things that are yours and mine.

The poor and wretched don’t escape
If they conspire the law to break;
This must be so but they endure
Those who conspire to make the law.

The law locks up the man or woman
Who steals the goose from off the common
And geese will still a common lack
Till they go and steal it back.

Source: “Stealing the Common from the Goose” A 17th-century rhyme that stands the test of time

Why read and think about a 17th century English poem, that too one written by somebody whose name we will never know? This one, written by an anonymous author is sensitive, but also irreverent and defiant. In that era capitalists were grabbing land with the assistance of the feudal state which used military and brutal violence to drive rural populations out of their lands. What was then given the legal definition ‘enclosure’ is today called land acquisition.

Who makes the law? Who is supposed to dispense the law? Who protects it? When law allows fascists to incite thousands to dream of and plan violence against Muslims, while locking up those who stand for the rights of the poor and oppressed, it is nothing more than the whim and fancy of ruthless tyrants. The Adanis and Ambanis rake in the loot legally while the poor are criminalized for resisting displacement from, and destruction of their lands. But the poem ends with hope, and this hope is not a dream but a practical promise we are indebted to: when the geese get together, they can fight and take the commons back. Perhaps today we must draw an ecological lesson as well – humanity will always lack a common, so long as humanity remains in fetters subservient to capitalism and all forms of oppression, but so will geese and millions of our fellow non-human animal companions on earth, so long as they remain prostrate before the insatiably greedy gods of capitalism. They too sadly will a common lack, until we all unite, and fight, to take it back!