As many as 21 Indian diasporic organisations from across the globe saw the raids on ‘The Wire’ as part of an “ongoing deterioration of journalistic and press freedoms in India”. 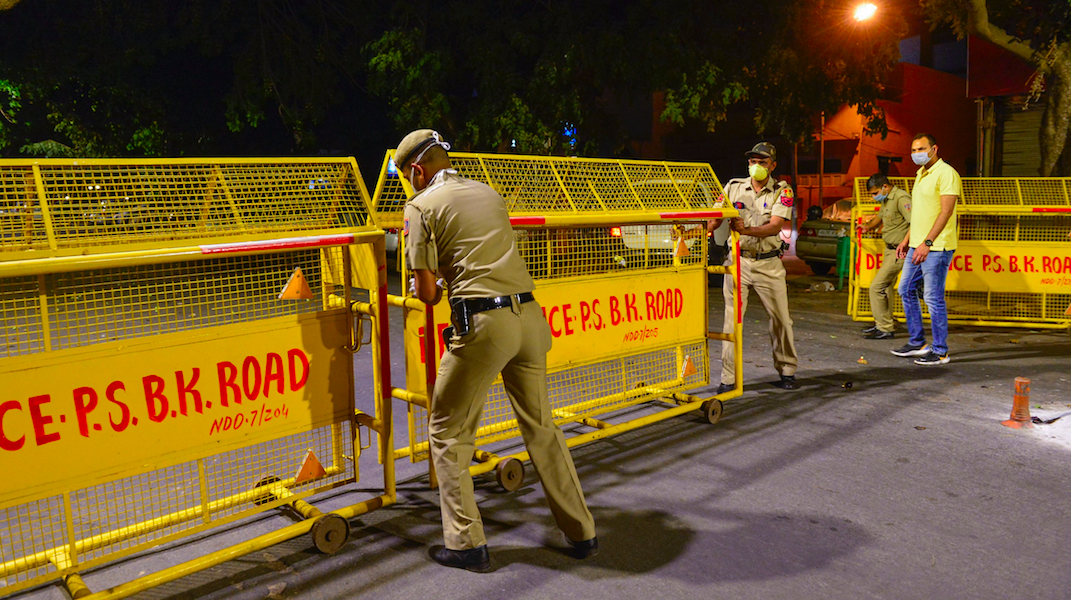 New Delhi: As many as 21 Indian diasporic organisations from across the globe have condemned the recent raids and seizures carried out by the Delhi police against The Wire, its editors and staffers following the complaint lodged by Bharatiya Janata Party (BJP) leader Amit Malviya in connection with the now-retracted news stories on Meta.

The statement issued by the signatories – India Civil Watch International; Aotearoa Alliance of Progressive Indians, New Zealand; Boston South Asian Coalition, USA; Hindus for Human Rights, UK; Dalit Solidarity Forum, USA; among others – said the “witch hunt” to which The Wire is being subjected to is “grossly disproportionate and politically motivated”. Read more