Scroll: Reports say ‘evidence’ against Bhima Koregaon accused was planted – so why are they still in jail?

Legal experts say that this information becomes useful during the stage of the trial, which is yet to start.

A new report that says that “evidence” on Stan Swamy’s computer was planted would not be of much use to the accused persons in the Bhima Koregaon case until the trial starts, legal experts point out.

The report by United States-based digital forensics firm, Arsenal Consulting Limited, says that Swamy, an 83-year-old Jesuit priest who died in July last year, was a target of a malware campaign for close to five years, according to The Washington Post. During this time, the report staid, hackers had access to his computer and planted material used by the authorities against Swamy. Read more

“The NIA [National Investigation Agency] or the government should get to the bottom of this,” said advocate Susan Abraham, who is part of the defence team for some people accused in the Bhima Koregaon case. “We are not saying that you take the Arsenal reports on face value, but when a damming report like this is brought to the notice of the court then there should be an independent investigation by experts.” 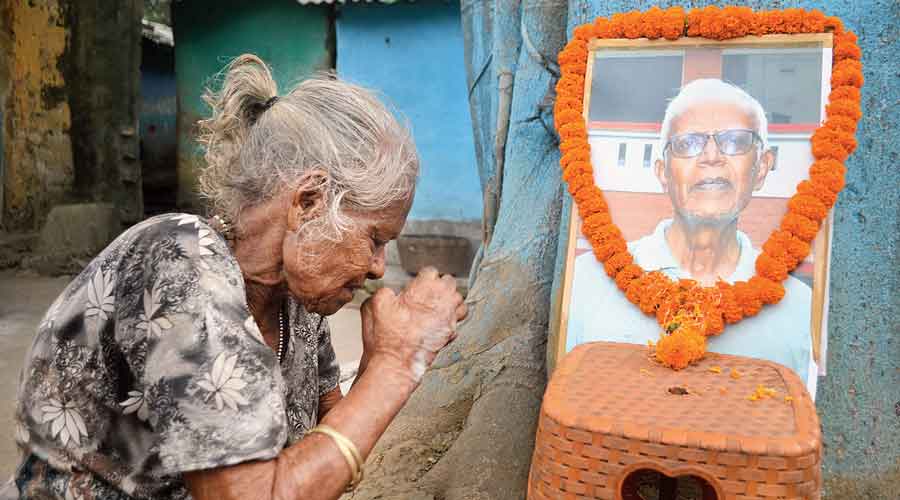