Here’s what you will find inside Newswire 12

Dr. Gregory Stanton is the founding president and chairman of Genocide Watch, an organization which seeks to “to build an international movement to prevent and stop genocide”. A former recipient of the American Foreign Service Association’s prestigious W. Averell Harriman Award, Dr. Stanton is also the founder and chair of the Alliance Against Genocide, the world’s first anti-genocide coalition. His document, detailing the ten stages of genocide, is now widely used as a marker by organizations and governments across the world.

He has been in the news recently, speaking out at Congressional hearings about the alarming situation in India in this regard. Here, Dr. Stanton shares the history of his organization, and his views on how to counter genocidal threats, in a conversation with ICWI’s Rana Khan.

Hindus for Human Rights (HfHR) is an American nonprofit, nonpartisan organization founded in 2019. It is rooted in the values of the Hindu faith: shanti (peace), nyaya (justice), and satya (truth); and it envisions a world defined by lokasangraha (the universal common good) — where there is peace among all peoples. HfHR was founded by a group of concerned Hindu …

This horse can’t fly
how much ever you may bet on it
it can’t run across any meadow
it can’t even walk
you can’t ride this horse
it will ride on you
it won’t enter in the arena by itself
it will be let in
not just one entry
there are many entries in it
there are many places in it
it will have a big, nicely furnished
womb
it will not …

Supreme Court Must Stay Karnataka HC Verdict Verdict Will Result In Exclusion Of Hijab wearing Muslim Girls From Accessing Education The Karnataka High Court in its order today has held that wearing of hijab is not essential to the practice of Islam; that College Development Committees (CDCs) have a right to prescribe a uniform; and that Muslim girls must comply …

Navkiran Natt is a student-youth activist and film/media researcher who works between Punjab and Delhi, India. She is trained as a dentist and later completed her Masters in Film Studies from Ambedkar University, Delhi. She works on transnational Punjabi migration and its reflections in Punjabi popular culture and media. Her primary areas of interest are media and politics, visual culture …

Adivasi Activists and International Organizations Call on Chhattisgarh CM to Free Incarcerated Activist Hidme Markam Speakers call attention to continuing attacks against Adivasi lives, land, and ways of life. On the one-year anniversary of the arrest of Adivasi human rights and environmental activist Hidme Markam, a coalition of international and India-based organizations held a press conference highlighting continuing attacks against … 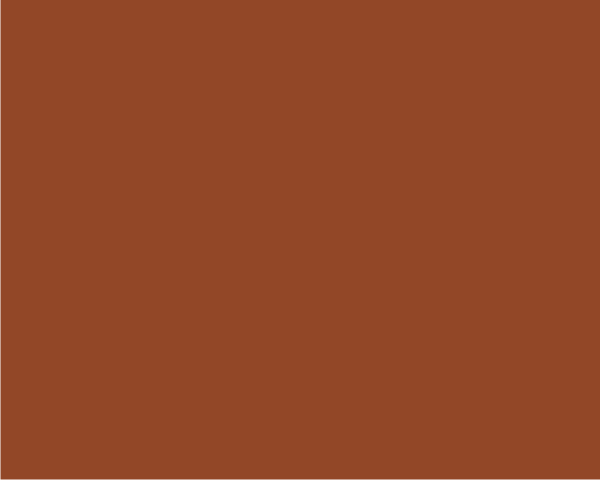 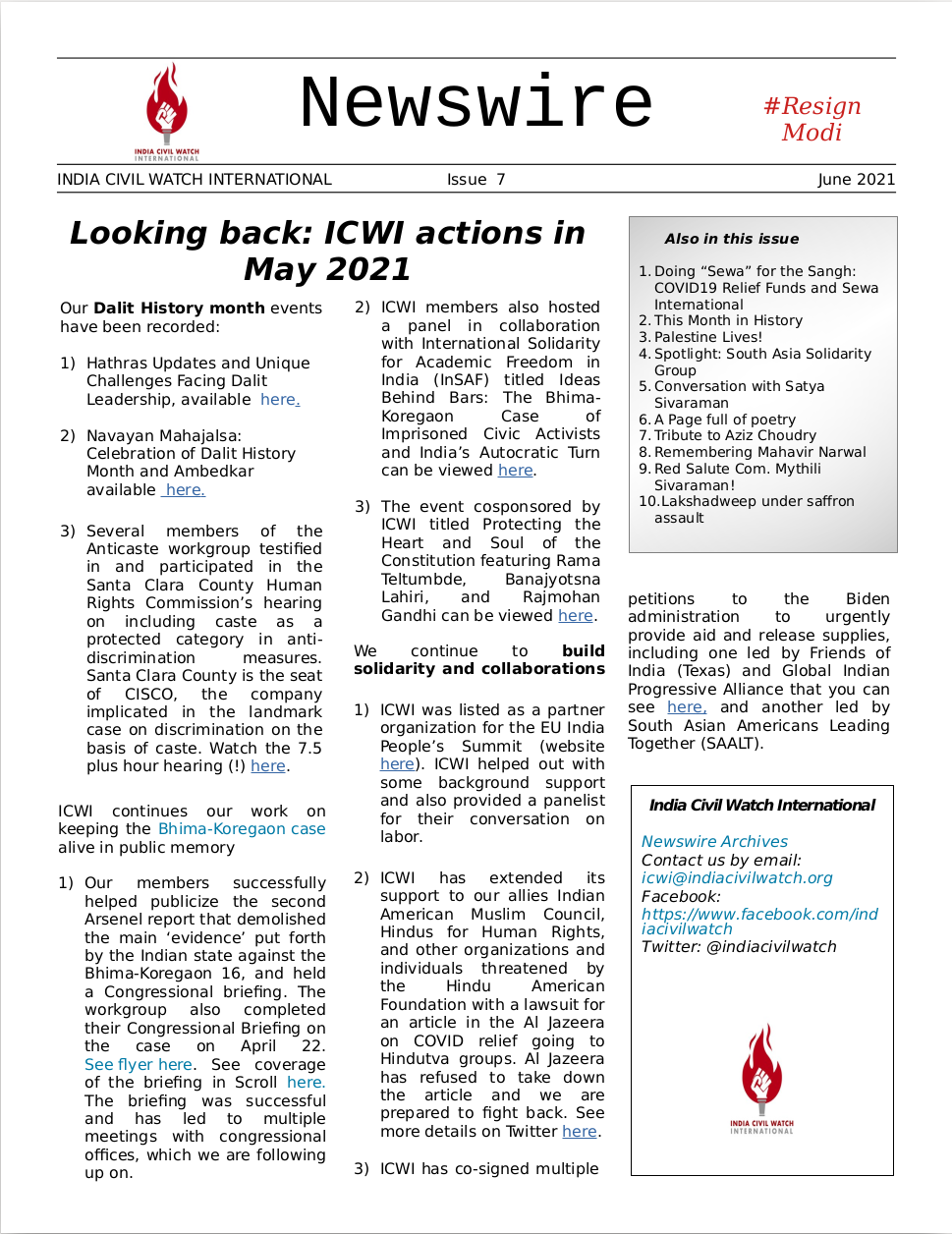